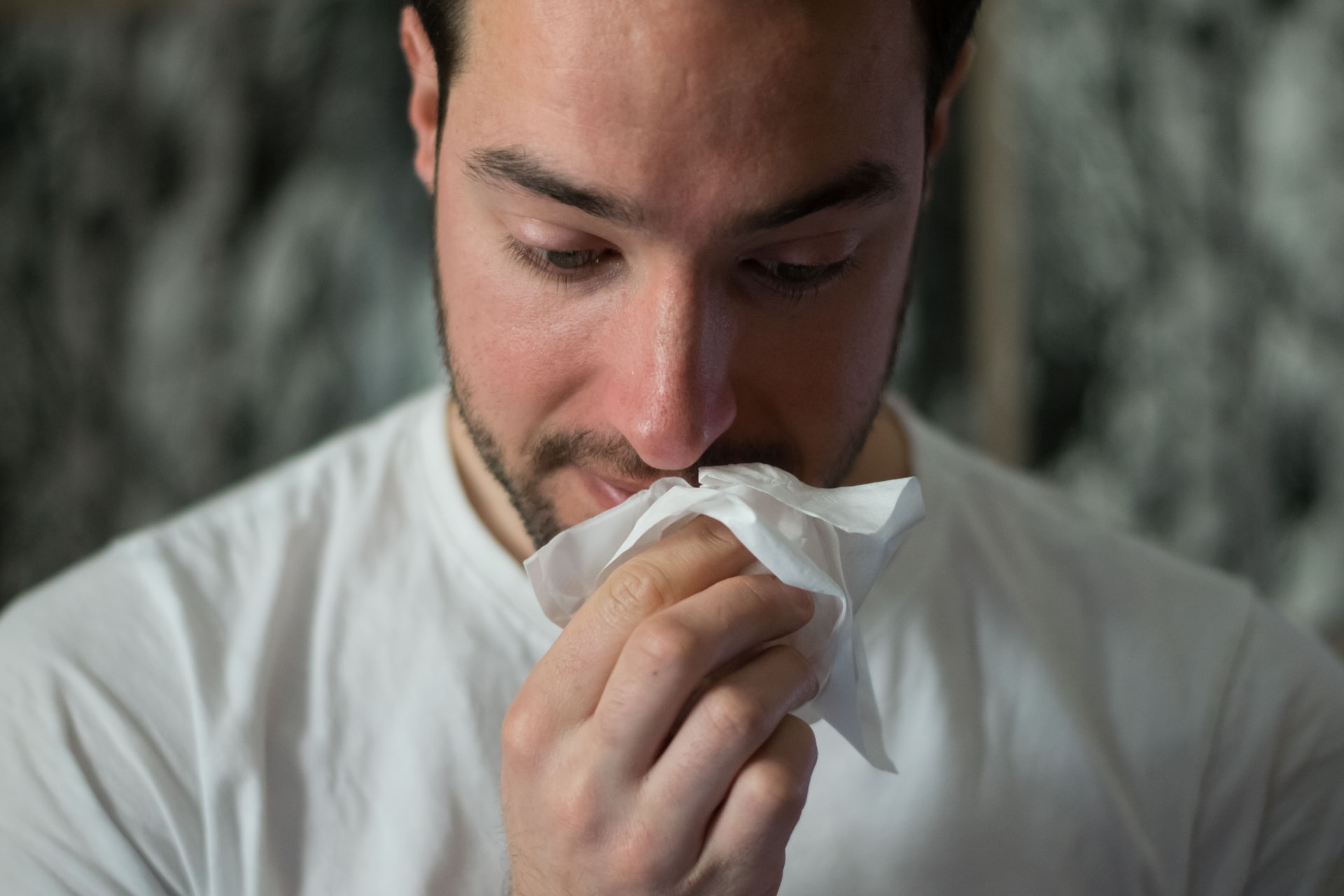 (Photo by Brittany Colette on Unsplash)

Recently, the concentration of fine dust in the atmosphere continues to increase, and when the temperature drops in winter, it becomes difficult to ventilate indoors. In addition, the importance of periodic ventilation is increasing day by day as the number of COVID-19 patients increases rapidly and more people must stay indoors due to telecommuting or self-quarantine.

If ventilation is not performed in a limited space where many people gather, indoor air becomes cloudy and organic concentrations increase, making them vulnerable to allergic rhinitis and upper respiratory infections.

Allergic rhinitis with symptoms similar to a cold in the nose.

Allergic rhinitis can be classified into two categories: commonality, where symptoms similar to nasal colds persist throughout the year, and seasonal symptoms appear by season. In the case of conventional rhinitis, rhinitis caused by house dust mites is common in most patients in Korea. In recent years, the number of people raising pets is increasing rapidly, and the number of allergic rhinitis patients is also increasing due to sudden fine dust and yellow dust.

In particular, due to the prolonged COVID-19 pandemic, allergic symptoms such as coughing and runny nose can be suspected of being infected with COVID-19, which often leads to difficulties in not being able to easily visit the hospital.

Allergic rhinitis, the most common chronic disease in both adults and children.

In Korea, about 15-20% of the population suffers from allergic rhinitis. Allergic rhinitis is usually easy to confuse with cold symptoms of the nose. When exposed to allergic antigens, the mucous membrane of the nose overreacts, causing inflammatory nose disease, symptoms such as clear runny nose, stuffy nose, sneezing, and itching, and it can also be accompanied by a feeling of burning eyes.

Severe allergic rhinitis can reduce learning and work efficiency due to discomfort and stress caused by symptoms and can lower one’s overall quality of life and adversely affect health, such as poor memory, reduced concentration, and obstructing good sleep. Therefore, it is recommended to actively find and remove causative substances, and to continuously manage the home environment through frequent ventilation and use of air purifiers.

In order to reduce the occurrence of allergic rhinitis caused by a combination of genetic and environmental factors, identifying and avoiding causative substances is currently a fundamental solution. House dust mites, pollen, animal fur, fungi, and insect debris are the main triggers, and individual triggers can be found through skin terminal tests and blood tests.

Nose cleaning can be helpful as a way to relieve symptoms of allergic rhinitis. It removes inflammatory mediators collected in mucus in the nose and improves symptoms by helping cilia exercise. For drug treatment, oral antihistamines or spray-type agents directly sprayed on the nasal mucosa can also be used. In addition, immunotherapy that inhibits allergic reactions can be considered.

With allergic rhinitis, which has no cure but prevention, is fundamental treatment possible?

Professor Kim Tae-hoon of Otorhinolaryngology at Korea University Anam Hospital and Dr. Jang Mi-hee of KIST (Korea Institute of Science and Technology) recently presented basic research data that can overcome the limitations of existing treatments for allergic diseases and provide fundamental treatment. Existing allergy treatments are performed with medication and immunotherapy according to symptoms. Drug treatment relieves symptoms by controlling the immune response with antihistamines, but since the underlying cause is not treated, the effect is not permanent, and there are side effects such as drowsiness.

On the other hand, immunotherapy is a method of finding the allergen that causes it and gradually administering it to build resistance. However, it is difficult to succeed because it is effective only when treated continuously for years without stopping. Professor Kim Tae-hoon's team attracted great attention at home and abroad by discovering allergen-specific genes in dendritic cells through "Next Generation Sequencing" and suggesting the possibility of fundamentally treating refractory allergic diseases by controlling them with CRISPR gene scissors technology.

The fact that disease-specific genes were found in actual human cells in immune cells involved in various diseases and controlled with genetic scissors technology is expected to help develop treatments for various immune-related diseases in the future.

What should we do for winter ventilation?

Meanwhile, winter ventilation and appropriate humidity control can be the easiest way to prevent allergic rhinitis and COVID-19 mass infection. The lower the virus concentration, the less likely it is to accumulate on the surface after virus particles or allergic reaction-causing factors enter the lungs, contact the eyes, nose, mouth, or linger in the air.

It is also recommended to use a ventilator in public spaces, including offices and in homes. According to the U.S. Centers for Disease Control and Prevention (CDC), discharging indoor air to the outside using a ventilator can help airflow from other windows or outside without generating strong indoor air. In particular, in places where the density can temporarily increase, measuring indoor air cleanliness and purifying it with an air purifier containing HEPA filters can help circulate indoor air.

Kim Tae-hoon, a professor of otolaryngology at Korea University’s Anam Hospital, stated, “It is true that patients are unwilling to visit the hospital during COVID-19 pandemic situation,” adding, “If allergies are not treated, asthma can occur in children. In addition, rhinitis treatment is essential not only to relieve rhinitis symptoms but also to prevent complications because other complications such as sinusitis, otitis media, and sore throat may occur.” 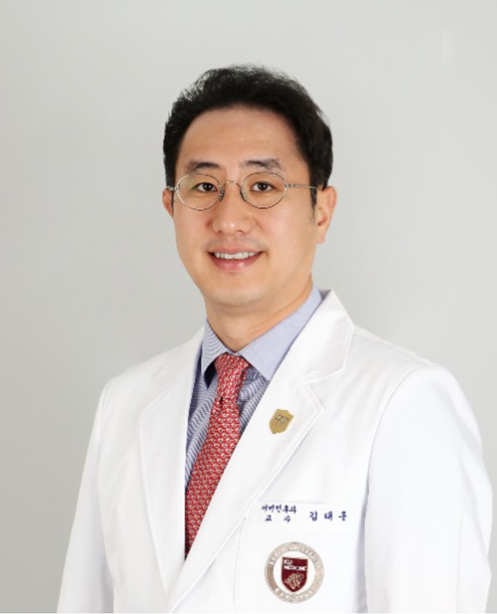 He then said, “You can visit the otolaryngology clinic to diagnose allergic rhinitis with only allergy antigen tests and a simple endoscopy, and if symptoms persist, you should find the cause through accurate treatment.”