Cervical cancer and endometrial cancer have relatively easy-to-recognize symptoms of "small amounts of vaginal bleeding," and can be detected relatively early compared to ovarian cancer, which is called "silent assassin." If the uterine disease progresses due to light over vaginal bleeding symptoms and not undergoing regular checkups, symptoms such as secretion with odor, lower abdomen pain, and excessive bleeding may occur. 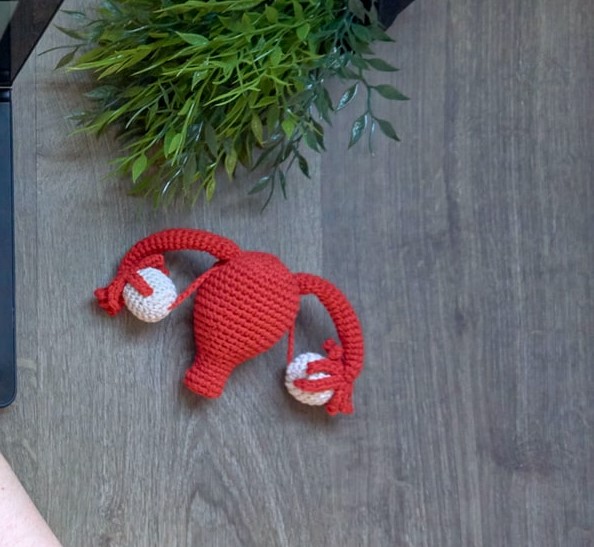 The liquid cervical cell test performed for early detection of cervical cancer is a test in which cells are obtained by rubbing the cervix with a brush and then rolled on a slide to observe the shape with a microscope. Depending on the shape of the cell, it is divided into normal, atypical squamous cells, low-grade squamous endothelial lesions, high-grade squamous endothelial lesions, and atypical line cells, and if abnormal findings are found, biopsy is performed for accurate diagnosis.

The increase in endometrial cancer can be attributed to improved nutritional status and increased proportion of obese women. In addition, if the menarche age is early or menopause is late, long-term administration of drugs that can affect women or female hormones without childbirth increases the probability of developing endometrial cancer.

Yoon Sang-hee, a professor of obstetrics and gynecology at Inje University's Sanggye Paik Hospital, said, "If you have risk factors, have vaginal bleeding after menopause, or if you have irregular bleeding when you are not menstruating, you need an ultrasound." 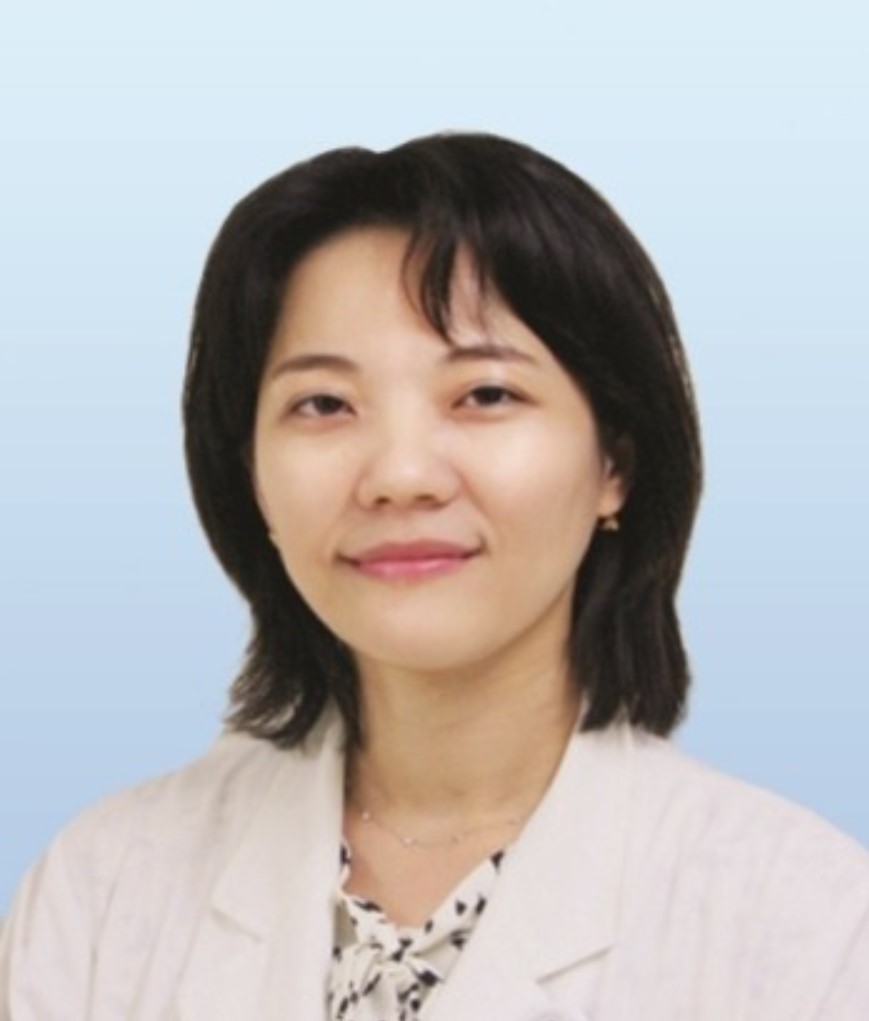 Endometriosis can progress to endometrial cancer in 1 to 29%, so hormone therapy or surgical treatment can reduce the risk of cancer. In the case of endometrial cancer, early detection is important as cancer with a high cure rate of 85% or higher survival rate of more than 5 years.

Professor Yoon added, "Liquid cervical cell tests and pelvic ultrasound tests are recommended for regular obstetric checkups, and if there is no abnormality, regular checkups every year or every two years will help prevent uterine cancer."